Leagues across the world will resume playing this weekend after the end of the season’s first international break. In the Premier League, this weekend’s schedule is highlighted by two rivalry games that feature four of the top five teams in the standings.

Arsenal vs Tottenham and Manchester City vs Manchester United will have a huge impact on the next two months of the season before the World Cup for all four teams. The two games could help determine which teams are positioned to compete to win the Premier League. 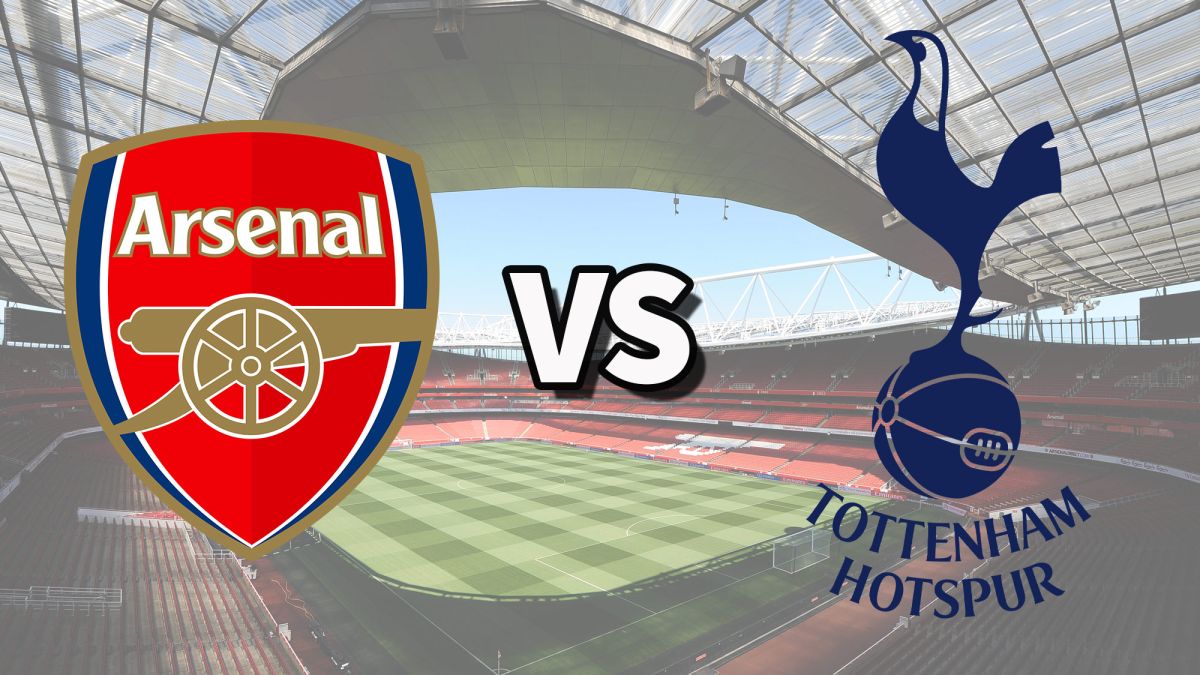 The Premier League’s first game after the international break is Arsenal vs Tottenham, which is scheduled for 7:30 a.m. on Saturday morning. Arsenal currently leads the Premier League and has won six of their seven games within the league so far this season. Tottenham is currently in third but has the same amount of points as second-placed Manchester City, and both teams are only one point behind Arsenal.

Tottenham has yet to lose a Premier League schedule game this season. In their final game before the international break, Tottenham defeated Leicester City 6-2.

The most important aspect of Tottenham’s win over Leicester City was Heung-Min Son’s hat trick. Son, who hadn’t scored in his first six Premier League games, scored his three goals in just 13 minutes after entering the game as a substitute in the 73rd minute.

Son’s excellent performance in Tottenham’s last game will build the team’s confidence, but Arsenal will be Tottenham’s toughest opponent so far this season.

Since their loss to Manchester United, Arsenal has won back-to-back games, including a 3-0 win against Brentford in their most recent Premier League game.

Manchester Derby Provides Opportunity for Both City and United

Meanwhile, Manchester City continues to be one of the best teams in the world. Erling Haaland has had an incredible start to his Premier League career and he leads the league in goals with 11. In addition, Manchester City has allowed only six goals this season, the second-fewest in the league, while scoring 23 goals, five more than the next closest team, Tottenham.

This weekend’s game will show how much progress Manchester United has made during Ten Hag’s few months in charge. Ten Hag received September’s Premier League Manager of the Month Award, in part due to United’s 3-1 victory against Arsenal, and Sunday’s game is another opportunity for an important victory in his first season.

Manchester City won both games against Manchester United last season by a combined score of 6-1, and has won three of the last four games against their rival overall. On Sunday, Pep Guardiola will hope his team wins its fourth game in a row, and, depending on the result of Arsenal vs Tottenham, returns to first place in the Premier League.

Could Leicester City be Relegated This Season?

Leicester City is currently last in the Premier League this season. The team has won only one of its 10 games so far this year, and could be relegated.
[…]

After Cristiano Ronaldo left Manchester United’s game against Tottenham early on Wednesday, he will not take part in this weekend’s game. The club could choose to sign a new striker during the January transfer window. […]

Cristiano Ronaldo and Manchester United look ready for a divorce. John Pearson explains the clubs that are most likely to sign Ronaldo.
[…]